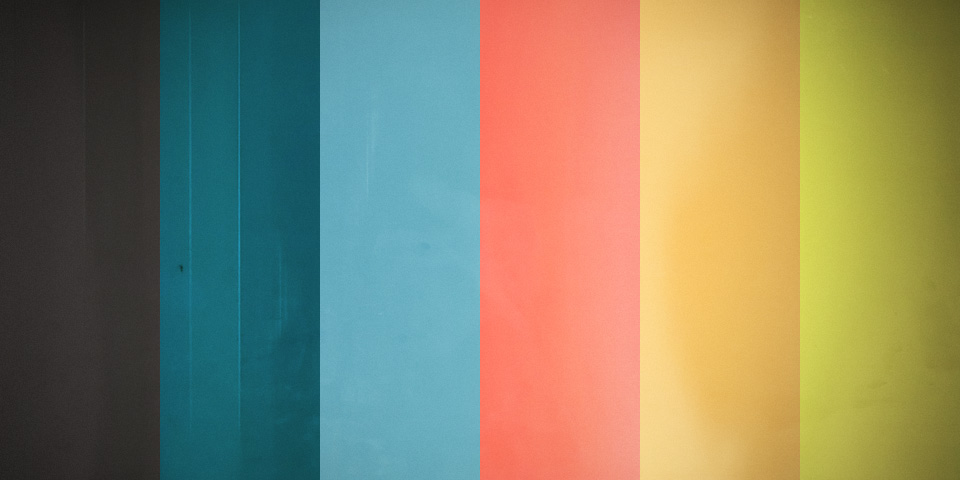 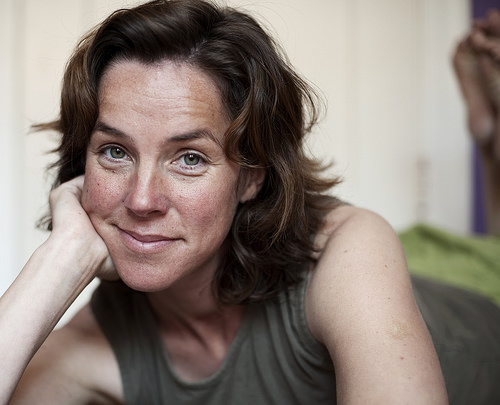 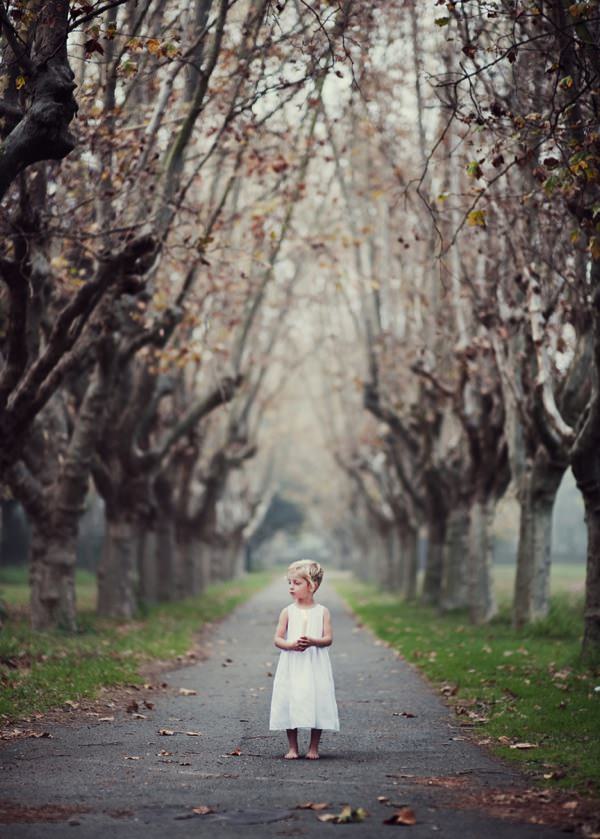 Hey Lauren – thanks for participating in this interview! Would you tell us a little bit about yourself?

Hi there, and thanks so much for asking! Let’s see, I’m an almost 40 year old mom to three who spends her time shuttling children to school and back. Occasionally I get the chance to take a few pictures. 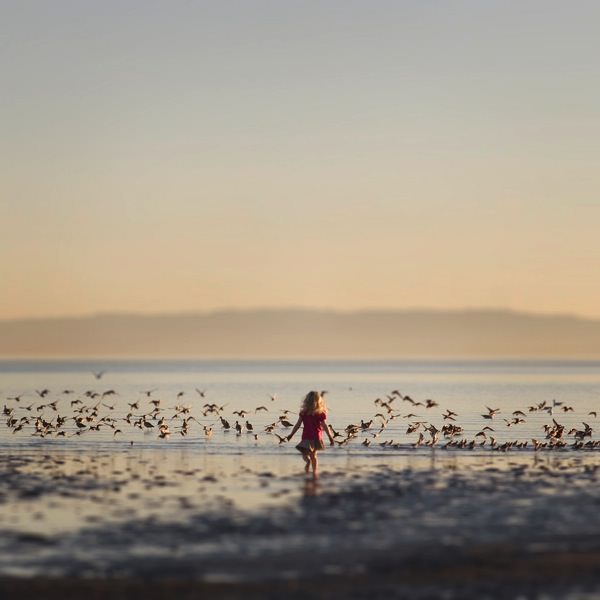 Lauren, when and how did you start the journey with camera – in your flickr info I saw that you did landscapes first, right?

When I first met my husband, about ten years ago, we used to go on grand adventures, traveling across the country and to Central America, Europe, etc. We were seeing some amazing places, so we wanted to take some pictures that would do them justice. He began reading a book on photography and then taught me the basics.

Our first camera was a Nikon F80, which we would take everywhere we went, along with our trusty tripod and our Velvia slide film. We have many of those landscape pictures hanging on our walls, my favorite being Blue Norway. 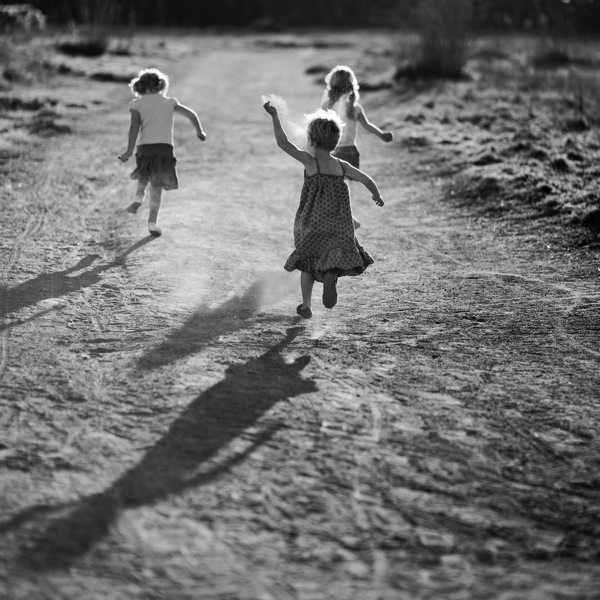 I’ve seen you photograph analog, too. Why is that? What motivates you to pick up a film camera instead of a digital one?

Once we had kids we switched to digital, because it’s just so much easier and cheaper when you want to take a thousand pictures of every cute thing they do. But after shooting only digital for about 6 years I rented a Hasselblad, just to see what it was like. After seeing the results, I was hooked.

For me, film and digital are like two different mediums. I tend to use digital for everyday shots, or portrait sessions and the like, and then film for shots I think are more meaningful . I also picked up some Polaroid cameras, which are just fun ~ the kids love them because of the instant results. 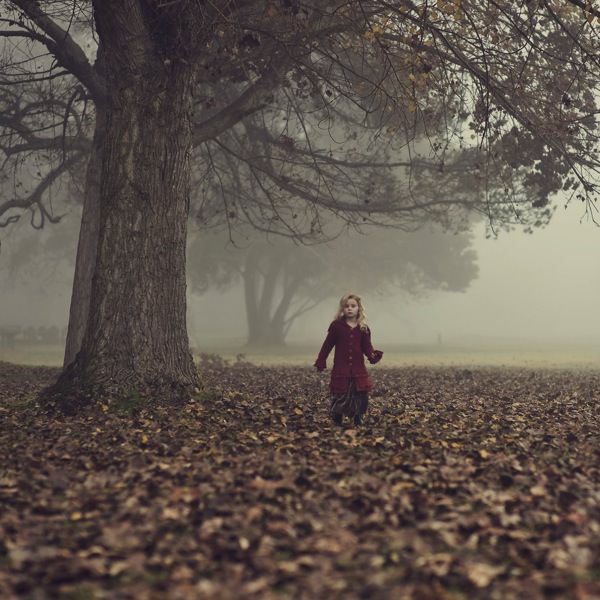 Where do you draw your inspiration from? Which photographers do you admire?

It’s hard to say where inspiration comes from. Sometimes it’s a place or setting, sometimes it’s a person, sometimes a piece of clothing. A few times I’ve had a plan, like dressing my three girls in white and having them play in the water with candles, but that’s very rare. (That idea took a hold of me and I sort of became possessed by it). 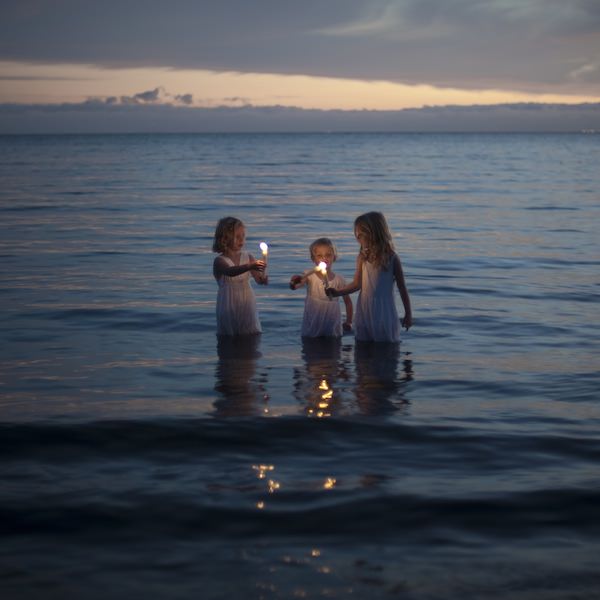 And Flickr, of course, provides a ton of inspiration. Another hard question for me to answer. Sally Mann, Dorothea Lange, Avedon , Annie Leibowitz, those are a few. 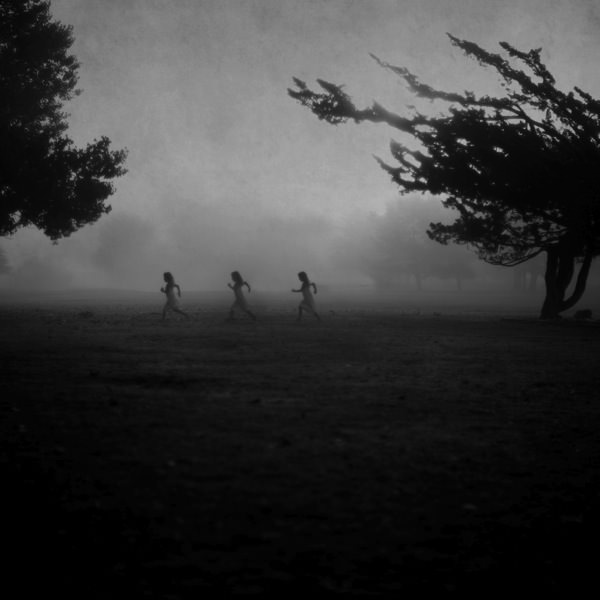 Do you have some specific goals with your photography is it just a passion you follow?

Right now it’s just a passion. Maybe once the kids are older and all in school I’ll be able to put more energy into it. 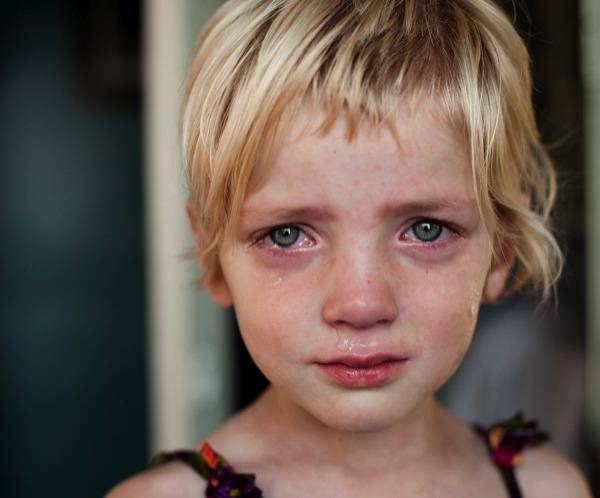 When you photograph children – do you sometimes prep them for the image or do you just document what you see?

I sometimes prep ~ it depends on the situation. I tend to gravitate towards more serious expressions in the portraits I take of them, so all my kids respond to „do a regular face“, which means quit smiling and just be. 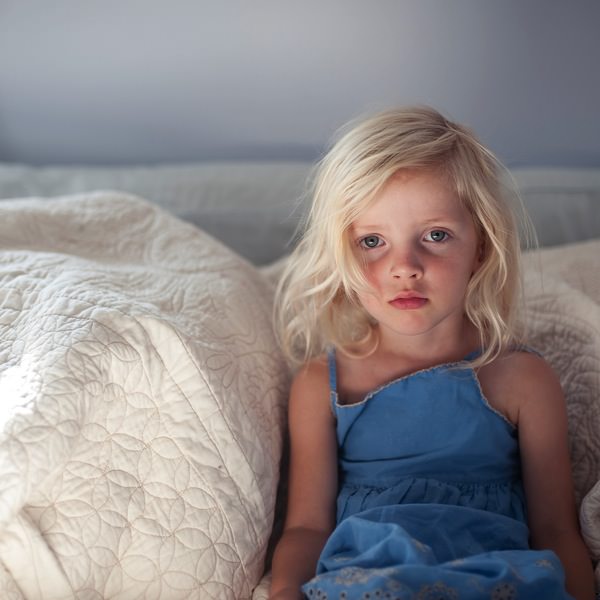 What Lenses do you use? You are much into primes, right?

Do you have 3 tips for photo beginners that want to photograph children in an authentic style with quality?

1). Try asking the child not to smile and take pictures in-between the posed shots. Some of my best pictures are ones where they’re just staring off into space, and it’s not anything I ever could have directed.

2). Get down to their level ~ I always try to be face to face, instead of standing above them. I think it makes them feel more comfortable and makes the picture seem more intimate.

3). Just go out and play. Let them run wild and follow them around and see what happens.